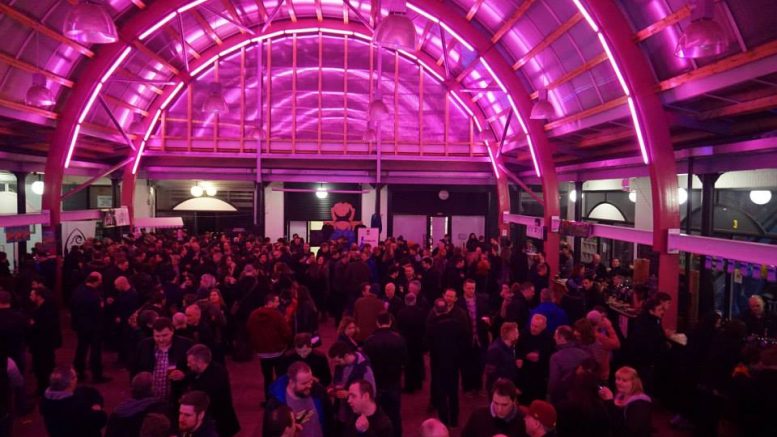 The people behind a new craft beer pub on Glasgow’s historic Barras site are facing criticism over their choice of name for the venue.

The Gypsy Taproom is to take over the space vacated by seafood restaurant A’Challtainn.

According to BAAD ( Barras Art And Design) the new concept will ‘champion all great things beer driven’, with over 20 different taps from local select crafts.

However the choice of name for the bar has not gone down as well as the drinks they are planning to serve up.

An Instagram post inviting people to sign up for updates about the bar has been flooded with complaints from the public with some accusing the owners of perpetuating an ethnic slur.

One post reads:  “This is really disappointing to see.

“Glasgow’s Roma community is routinely villified and consistenly failed by safeguarding measures and to seen an ethnic slur being thrown around so flippantly and included within an institution that claims to serve its community and celebrate what Glasgow has to offer is really upsetting.”

Another posted: “Did you know that by keeping this you’re contributing to centuries of racist hatred?”

Others accused the company of deleting comments on the post.

According to the London Gypsy and Traveller Unit: “Romany Gypsies are an ethnic group so it depends on the way you are using it.

“If you use it in the correct context it is not racist.”