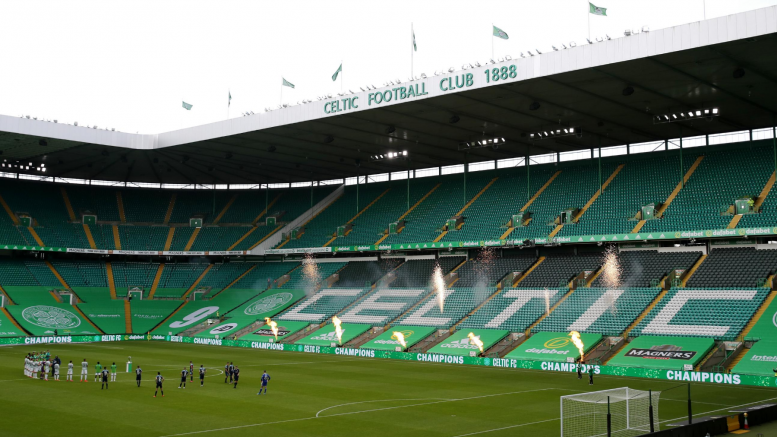 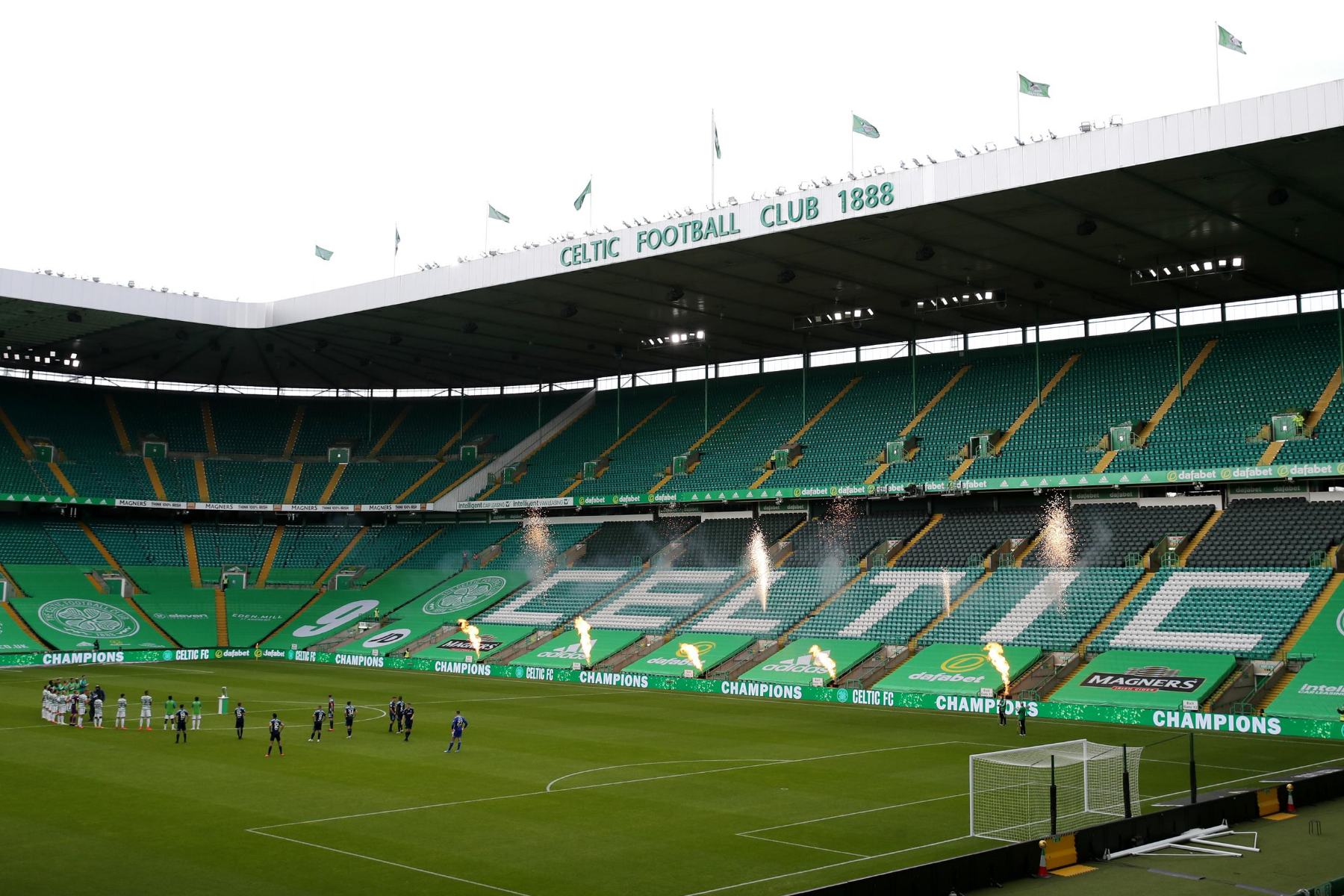 CELTIC have issued an apology to Scottish football for the behaviour of Boli Bolingoli.

The Parkhead defender broke strict quarantine rules after travelling to Spain ahead of the Hoops’ weekend clash with Kilmarnock.

Bolingoli has now put the Scottish Premiership into turmoil with some suggesting that the season may be halted today by government chiefs.

In a statement today Celtic issued an apology as they slammed their own player for his actions.

It read: “Celtic Football Club unreservedly condemns and apologises for the behaviour of the player Boli Bolingoli in travelling to Spain without informing the club and in failing to observe quarantine restrictions.

“It is difficult to imagine a more irresponsible action in current circumstances and we find it beyond explanation. The Club will take immediate action through our own disciplinary procedures.

“Celtic are in touch with every SPFL club today, and with all relevant authorities, to apologise for the fact that one of our employees has created so much additional difficulty through his actions.

“All of our playing and backroom staff have been tested twice for Covid-19 since this incident and all, including the player in question, have tested negative. While this comes as a relief to all concerned, it in no way diminishes the seriousness or stupidity of the player’s actions.

“Since the Covid -19 crisis began, we have had a safe and healthy squad of players, recording not one positive test. As a club, we have worked tirelessly to ensure a sustained, safe environment for all.

“We have led the way in working with the football authorities and Scottish Government to establish the most rigorous, effective protocols and working practices, which ultimately led to the resumption of football. We could have done no more in this area.

“It is a matter of the deepest regret to us that the behaviour of one individual has jeopardised that reputation and reflected discredit on football more generally.” 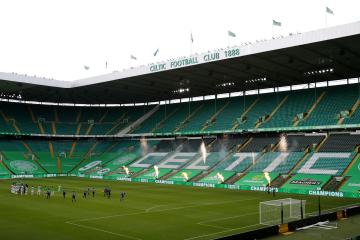