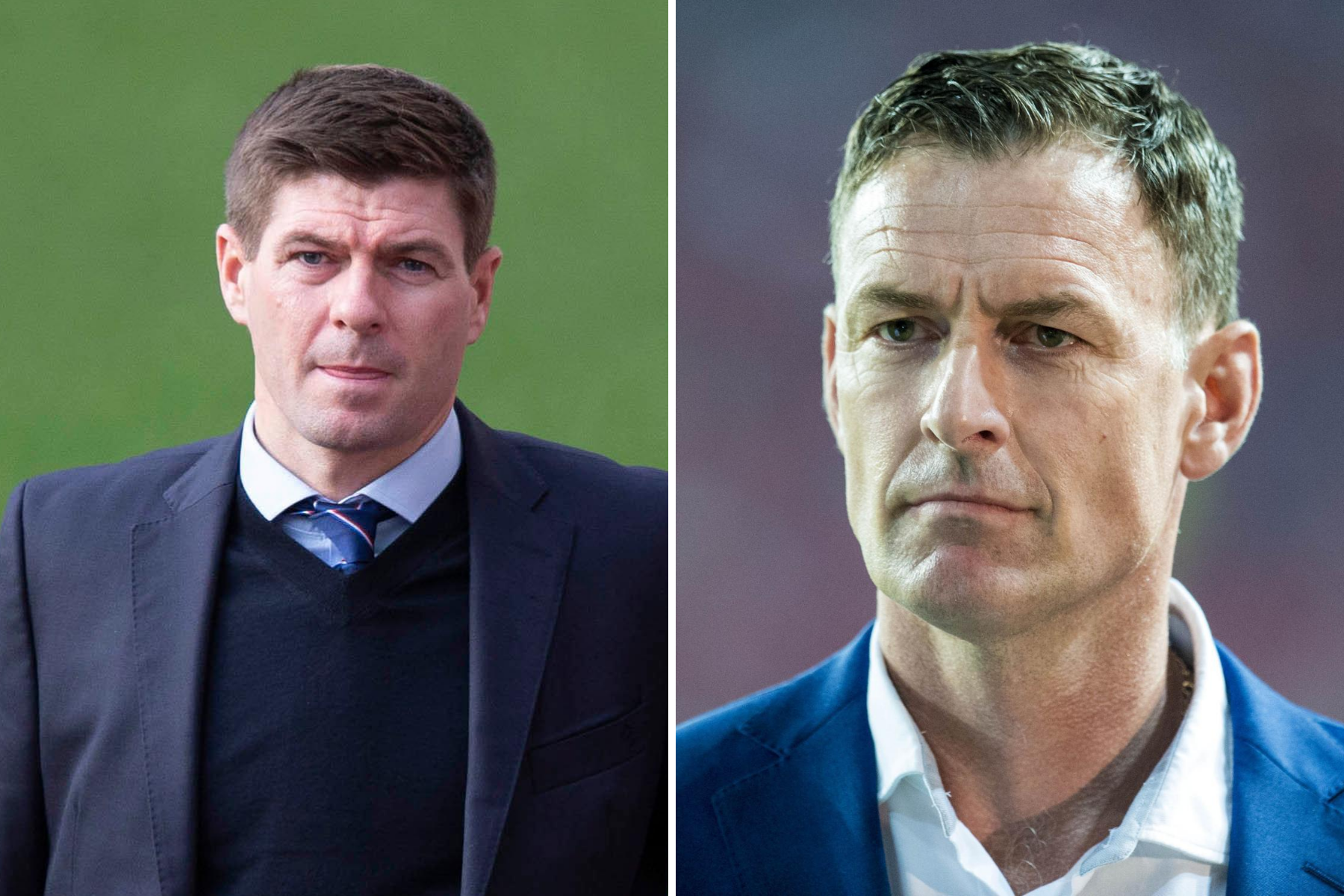 CHRIS SUTTON believes claims that Steven Gerrard has done a good job at Rangers “couldn’t be further from the truth”.

The Celtic hero has watched on as the Liverpool legend has gone trophyless in his first two seasons as Ibrox manager.

And despite a number of victories over their city rivals over the city at Parkhead, Sutton reckons Gerrard needs to do more.

Speaking on BBC Sport Live, he said: “There’s a perception down south that Steven Gerrard has done a good job at Rangers.

“As far as I’m concerned, that couldn’t be further from the truth.

“Now’s the time to prove himself. He hasn’t won anything in the last two seasons.

“Neil Lennon is on record as saying if he was Celtic manager and hadn’t won anything for two seasons, he wouldn’t have kept his job.

“He’s been backed. The big question over the last couple of seasons has been do Rangers keep finding money for him to bring players in?

“So he can’t complain about that, he’s had long enough now.”

He continued: “The issue for Rangers over the last couple of seasons has been quite simple. It’s not been the start of the season, it’s been after the New Year, they’ve just fallen away.

“I didn’t see it happening last season. They were dominant at Celtic Park. Whatever happened in Dubai, who knows?

“They came back a totally different team and fell away unbelievably. Their form was poor, Morelos looked heavy and didn’t look quite at it.

“That was their issue. They’ve only got themselves to blame. They were in a brilliant, brilliant position.

“They just haven’t been consistent enough and that’s the question again this season.

“Can they show the consistency over the whole season and they haven’t done that.

“That’s why you have to make Celtic favourites. Having said that, I still think Celtic have to do one or two pieces of business in the transfer market.”