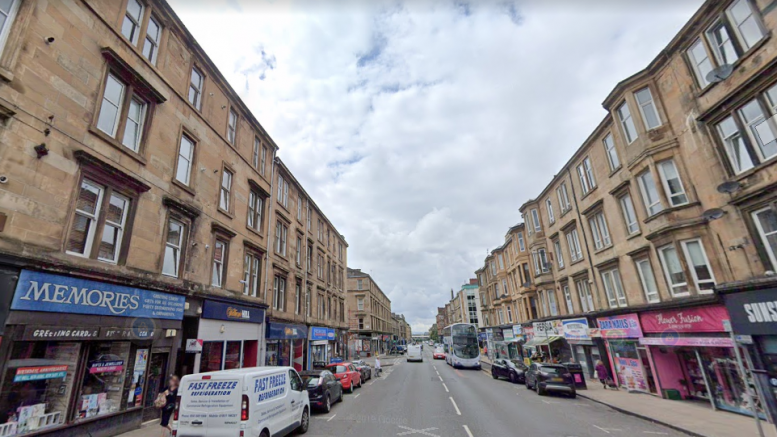 A cyclist is currently in a “serious” but stable condition in hospital after a road collision on Duke Street yesterday evening.

The 46-year-old was rushed to the Queen Elizabeth University Hospital after the crash involving a Vauxhall Adam car.

Medical staff describe the cyclist’s condition as “serious but stable”.

The driver of the vehicle was not injured.

Police Scotland have confirmed enquiries into the collision are ongoing.

A spokeswoman said: “Around 10.35 pm on Monday, 14 September, 2020, police were called to a road crash involving a cyclist and a Vauxhall Adam car on Duke Street, near to High Street, Glasgow.

“The 46-year-old male cyclist was taken by ambulance to the Queen Elizabeth Hospital in Glasgow where he remains for treatment.  Medical staff describe his condition as serious but stable.

“The driver of the Vauxhall Adam was not injured.”