MELANIE Masson has spent most of her life in the public eye – but the Glasgow singer knows what it’s like to feel invisible.

“I was frustrated – I’d been at my record label for four years, and very little was happening,” she explains. “There was no huge falling out, no row – but it was hard to make my voice heard, to really be listened to.

“So I thought – why not just do it myself? Many people thought I was mad, leaving behind a big record label with all that firepower but … it seemed the right thing to do. I want to be happy.”

Melanie, who grew up in Cathcart, has set up her own all-female record label, All About Eve. Her first single on the new label, backed by an all-female band, is a cover of the Beyonce hit Why Don’t You Love Me?

“I know how it feels to reach that ‘certain age’ and suddenly, you are invisible,” she says. “There is a whole generation of us who understand that feeling. So many talented, able, powerful, clever women, who are great at what they do and for no reason other than their gender or their age, they are dismissed.”

Melanie adds, firmly: “Things have to change. It’s not an anti-man thing, it’s a pro-woman thing. It’s a celebration of women and what we can do. Woman power….”

Melanie, who now lives in London with her husband, the actor and writer Forbes Masson, daughter Rua, 13, and son Ramsay, 11, shot to fame on ITV talent show The X Factor back in 2012, after a heart-rending, roof-raising performance of Janis Joplin’s Cry Baby. 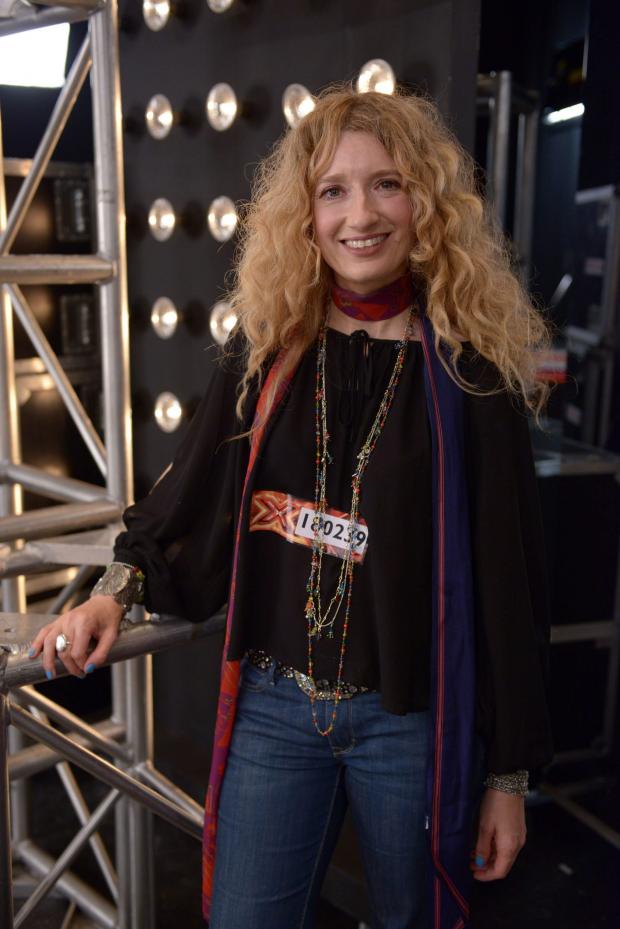 Three million YouTube hits later, and she won fans all over the country. She has worked as a solo recording artist and as a session singer, touring all over the world and performing alongside artists such as Pink and The Stereophonics, and banking Top 40 hits with WIFI and The Bassheads.

Melanie has appeared in West End musicals, notably The Rise and Fall of Little Voice in which she performed the title role to great acclaim, and in panto – including a spell in Cinderella with John Barrowman at Glasgow’s SEC.

“I’m lucky, I’ve had a successful, diverse career, even if I’ve never been a massive household name, and I’ve been performing since I was a teenager, because it’s what I love doing,” she says, simply.

“I chose the Beyonce song because it spoke to me – it sums up how I feel about a world which dismisses women – why don’t you love us? Why overlook us?”

The video – a joyous, colourful, bold film featuring ‘ordinary’ women from all backgrounds – was recorded in London ‘just in the nick of time’ before everything shut down at the start of the pandemic.

“We were SO lucky,” Melanie nods. “That day was something special. It felt like a therapy session. Loads of fab women, sharing their stories, just having a laugh.

“It was inspiring and I think, more than anything, that’s what I hope the song and video will do – inspire other women to make their voices heard.”

During lockdown, Melanie and Forbes – who was starring in the stage musical version of David Walliam’s book The Boy in the Dress just before the pandemic put paid to all theatre performances – entertained their neighbours with a weekly ‘doorstep disco’ called ‘Singing by the Bins’. 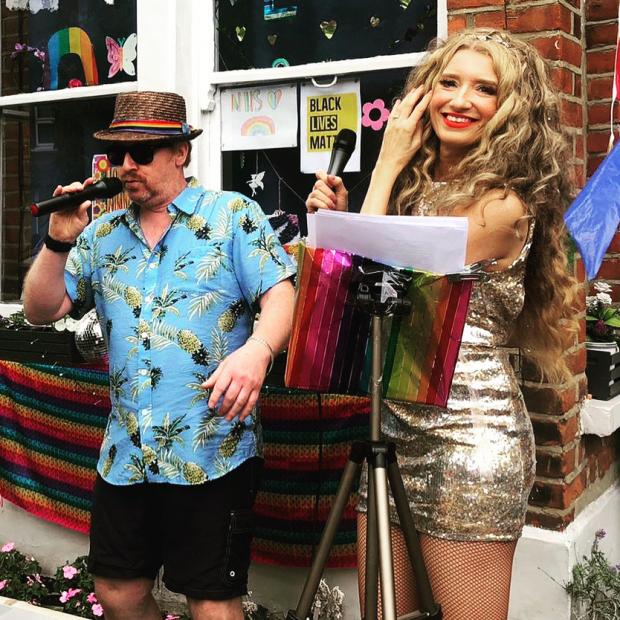 “It was hilarious – we picked a different theme every week – 70s disco, 80s, summer of love – and just got dressed up and sang and dances about in our garden,” explains Melanie.

“It was lovely – we live in a really friendly community in London, and everyone just came out to have a laugh and get through lockdown together. The kids loved it, and the clothes were amazing.”

She adds, with a laugh: “The most embarrassing thing is that we actually had all those outfits in our wardrobes. I mean, it wasn’t like we had to go and hire fancy dress, or anything – we OWN stuff like this…”

Sir Rod Stewart’s assault case in Florida is unlikely to go to trial, a US court has heard. Glasgow Times | What’s On Glasgow …

Netflix have reportedly started to crack down on users who share passwords in a bid to avoid paying for their own account. Glasgow Times | What’s On Glasgow …

BLONDIE will play a show at Glasgow’s Hydro next November. Glasgow Times | What’s On Glasgow …

MICHAEL Ball and Alfie Boe will return to the Glasgow stage with a Christmas show next year. Glasgow Times | What’s On Glasgow …