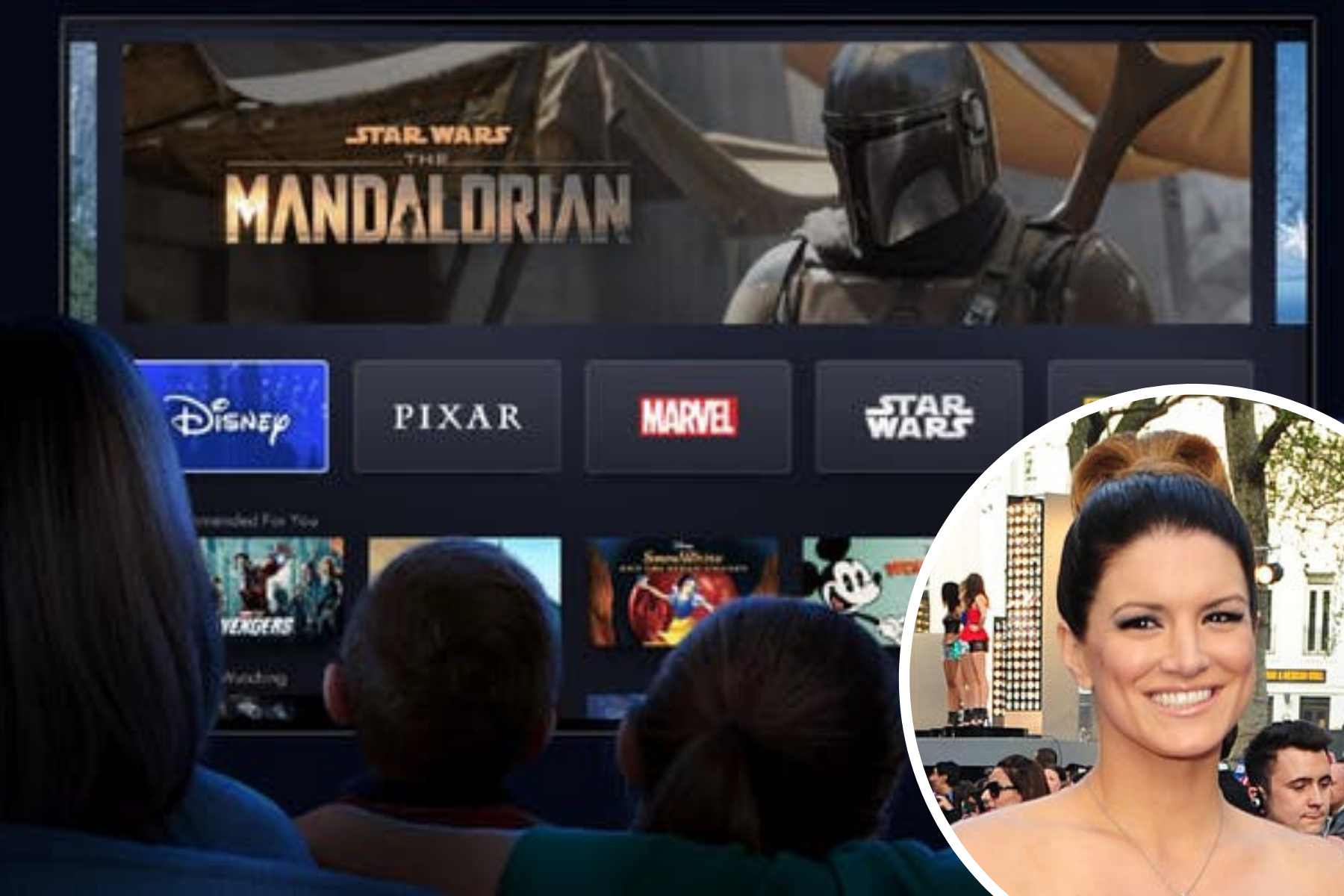 Lucasfilm has announced there are “no plans” for actress Gina Carano to return in her role in Star Wars spin-off The Mandalorian.

The move comes after “abhorrent and unacceptable” social media posts where Carano reportedly referenced Nazis’ treatment of Jewish people while discussing political differences in the modern day US.

The post is no longer available on her Instagram account. Carano, who appeared in both seasons of the popular Disney+ show, had previously been accused mocking people who state their preferred pronouns.

In a statement, Lucasfilm said: “Gina Carano is not currently employed by Lucasfilm and there are no plans for her to be in the future.

“Nevertheless, her social media posts denigrating people based on their cultural and religious identities are abhorrent and unacceptable.”

Carano, a 38-year-old former fitness model and mixed martial artist, is known for film roles including Fast & Furious 6 and Deadpool.

Lucasfilm’s statement came after the hashtag #FireGinaCarano trended on Twitter as a result of her reported social media posts.

She was accused of comparing being a Republican today to being Jewish under Nazi rule. Talent agency UTA has since dropped her as a client, according to Variety.

Some fans are defending her comments claiming that the Star Wars star is a victim of “cancel culture”.

The hashtag #CancelDisneyPlus has been trending on Twitter, the platform that streams the popular Star Wars show, in response to Lucasfilm’s statement.

It is not the first time Carano has been criticised for her social media presence.

In November she appeared to endorse unsubstantiated claims the presidential election had been significantly marred by fraud and in the same month she mocked mask-wearing.

In December, Lucasfilm announced Rangers Of The New Republic, a TV series fans speculated would have been a perfect fit for the character of Cara Dune, who was a viewer favourite from The Mandalorian.

However, the studio has not yet announced a cast.

Prince Harry revealed the full extent of his fractured relationship with his father the Prince of Wales. Glasgow Times | What’s On Glasgow …

Ever wondered how Mark Wright stays in shape? Well, aside from a pretty intense training schedule as a professional footballer for Crawley Town, the ex-Towie star has another secret up his sleeve. Glasgow Times | What’s On Glasgow …

IT was an era when Glasgow truly was Cinema City, when enterprising youngsters would take orders for fish suppers from people queuing outside the 130 picture-houses then in operation. Glasgow Times | What’s On Glasgow …

Mr Sunak said it was all about “balance” despite business owners facing a longer wait for government support. Glasgow Times | What’s On Glasgow …