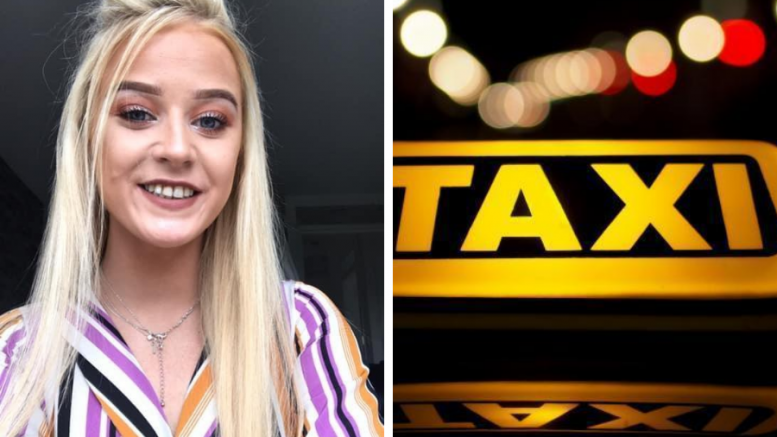 A WOMAN who tried to act as a peacemaker between two rowing sisters in a taxi had her ear bitten off, a court was told.

Gillian Furphy was punched three times by 22-year-old Amy McInulty who then bit off a chunk of her ear which ended up on the floor of the cab.

Glasgow Sheriff Court heard that McInulty, her sister and Miss Furphy were all in a taxi heading to a nightclub when the brutal attack took place.

Mcinulty was enraged by a comment her sister made about her then boyfriend.

Miss Furphy told the pair to stop arguing and placed herself between the arguing sisters.

Prosecutor Amanda Gallagher said: “McInulty seized Miss Furphy’s hair, pulled her head towards her and a bit off a piece of her ear.

“At this point Miss Furphy was sitting on the floor of the taxi and McInulty was on top of her.”

The taxi stopped and McInulty fled the scene.

Miss Furphy was taken to Glasgow Royal Infirmary for treatment to bruising and swelling around her eye.

Miss Gallagher added: “It was confirmed the piece of ear could not be re-attached.

“The open section of ear had stitches applied to it in order to close the 5cm wound.”

McInulty was traced to her home later that morning and charged with assault.

He added: “While she accepts biting Miss Furphy and accepts it was a horrific attack, she says it wasn’t while she was on top of her.

“She claims Miss Furphy was on top of her with her knee on her stomach.”

Sheriff Johnston told McInulty: “You carried out an assault where you punched someone repeatedly, pulled her by the hair and bit her ear.

“You know it’s the most serious part.

“The ear is made of cartilage and is a hard part which requires force to inflict the injury.

“It’s serious and I have to take a serious view of it.

“As Mr Kavanagh recognises cases like this can result in imprisonment.” 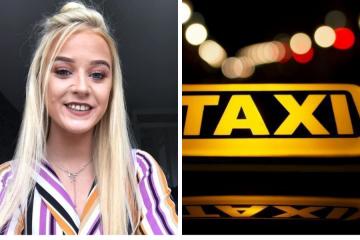