THE community of Stonehouse showed their respect to former Rangers legend Tom Forsyth whose funeral took place on Friday.

His cortege passed through the South Lanarkshire town giving mourners a chance to say their final goodbye. 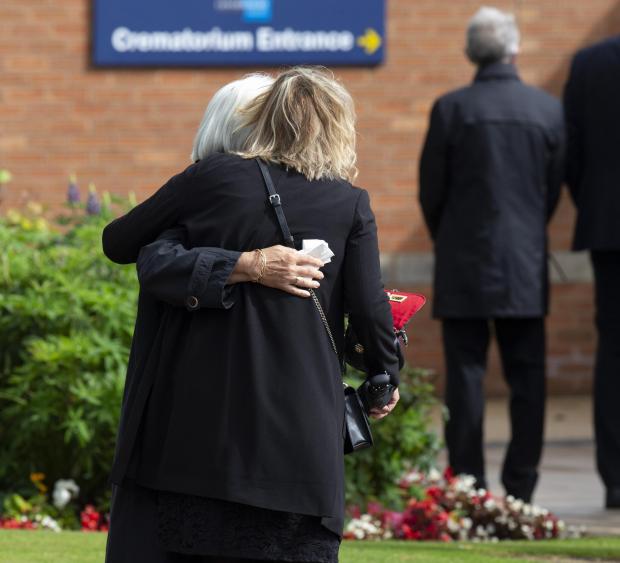 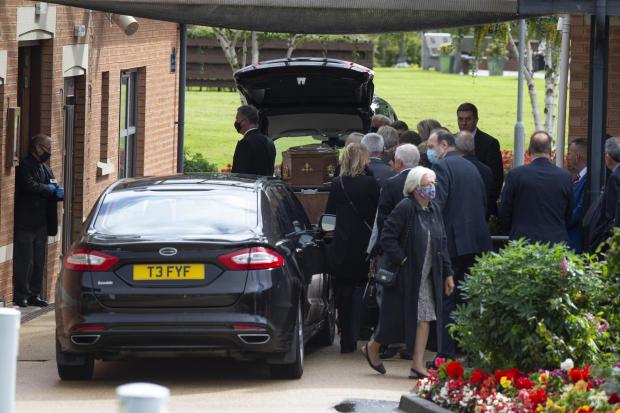 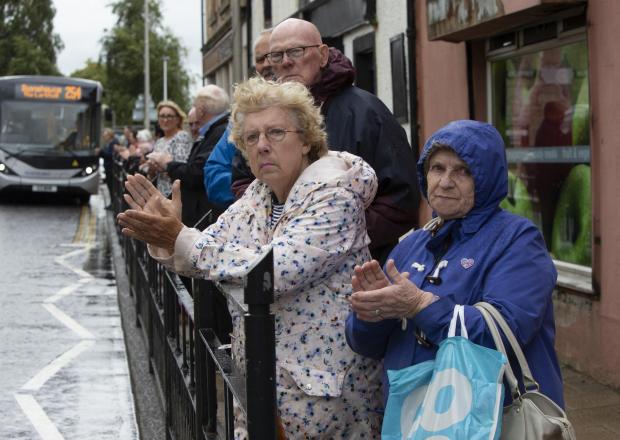 The 71-year-old died last week and fellow Ibrox legend Gordon Smith was among the mourners paying respect at the funeral which took place at South Lanarkshire Crematorium.

The former defender made his name during a five-year spell at Motherwell before moving to the Ibrox club in 1972.

He famously scored the winner in the Scottish Cup final the following year and would go on to enjoy an illustrious career in Light Blue.

He would also represent his country on 22 occasions as he earned a place in Scottish football history.

Forsyth – known affectionately by fans as Jaws – was signed by legendary boss Jock Wallace and would win nine honours at Ibrox. 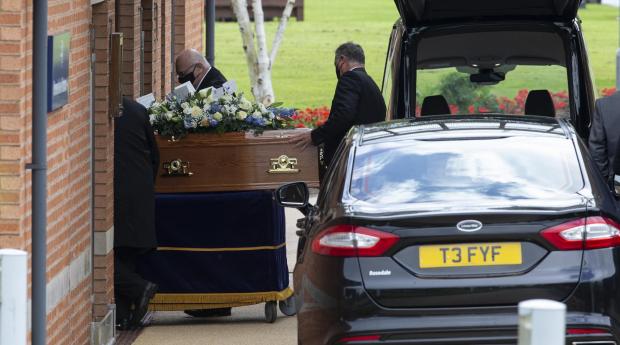 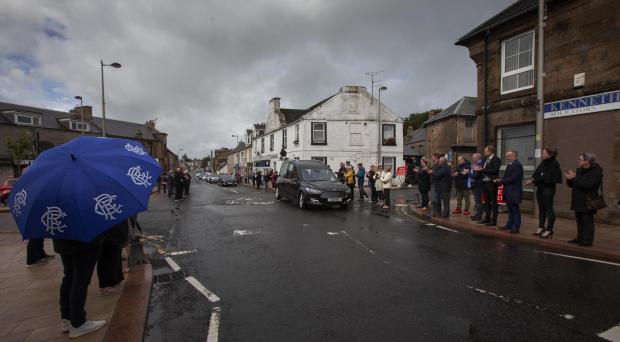 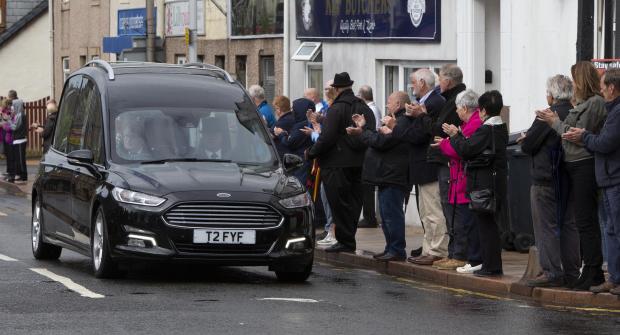 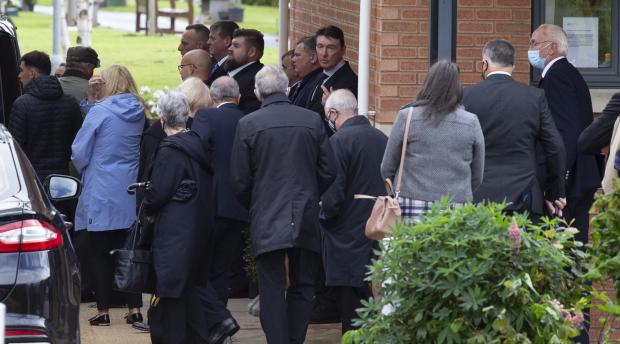 Big Tam was part of the Treble sides of 1976 and 1978 and former team-mate Derek Johnstone told Herald and Times Sport last week: “Heroes come and go but legends live forever and Tam Forsyth is a legend. I am so sorry to learn of his passing and my thoughts and condolences are with his friends and family.

“As a player, you would rather play whim than against him. He played every game as if it was a cup final, whether it was Brechin or Barcelona.

“Tam was a gentlemen off the park and a colossus on it. He will be sadly missed.” 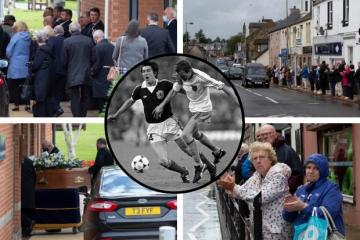