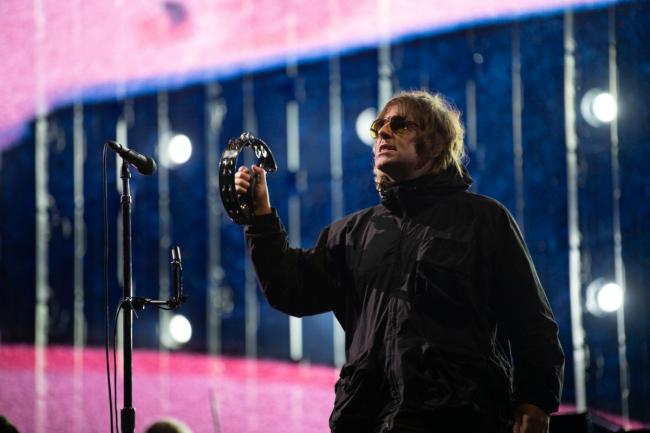 LIAM GALLAGHER has announced a massive show in Glasgow for next year.

The former Oasis frontman will play Hampden Park on June 26 according to the national stadium’s website.
Details released on the Hampden Park website also show that Indie rockers Kasabian are supporting.

The announcement came after he teased a picture of the stadium on social media.

He will also play a gig at the home of Manchester City, the Etihad Stadium – home to his beloved football team.

Tickets for the gig, will go on sale this Friday. Gallagher has recently sold out two shows at Knebworth Park where Oasis played two iconic gigs to almost quarter of a million people in August 1996.

It comes after the star played to huge crowds at TRNSMT on Glasgow Green last month.

The gig will be Gallagher’s first at Hampden since Oasis played the national ground in 2005.