THE glamour, drama, and romance of Asian weddings will once again be in the spotlight this week.

For hit BBC Scotland series Getting Hitched Asian Style is making its return to TV screens.

The show, which first wowed audiences last year, follows the trials and tribulations of Glasgow-based wedding planners Saffron Events who are headed up by Hassan Anwar.

Each episode tells the story of a couple’s preparations for their big day and showcases the hard work that goes into planning for such an event.

READ MORE: In pictures: The cast of River City resume filming ahead of show’s return 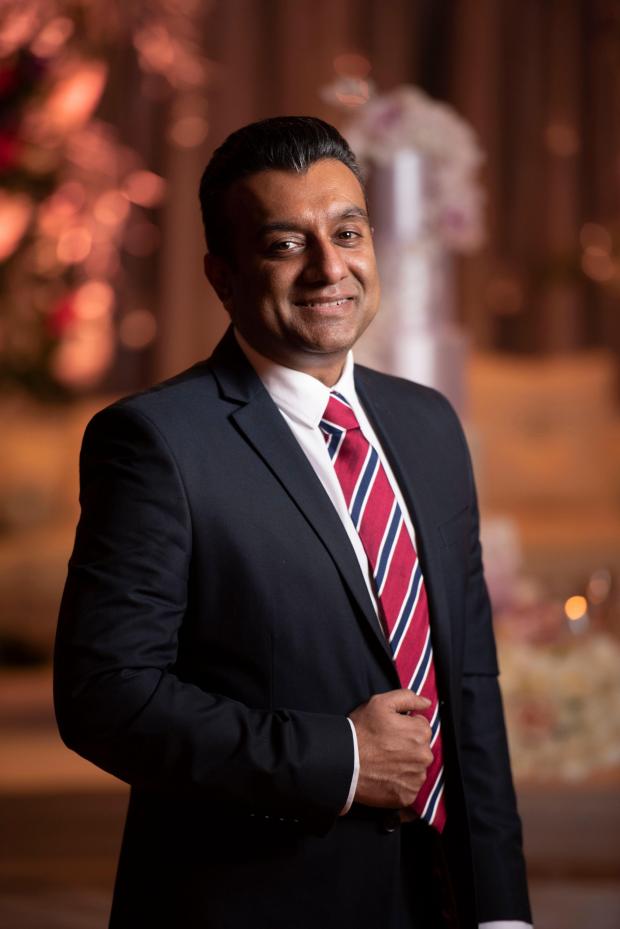 Hassan, whose company is based in the Tradeston area of Glasgow, said: “Weddings are a big part of Asian culture.

READ MORE: ‘There’s been a murder’: 10 facts about TV series Taggart a decade after it ended

In episode one, we meet law student Amani, 21, from Robroyston, who is preparing for her wedding to lawyer Ehsin, 23, from Bishopbriggs.

The couple, who met through Amani’s older sister Sehyr and both attended Lenzie Academy, let you into their love story and the biggest day of their lives – and it proves to be compelling viewing.

For during the episode, you see the different aspects of the nuptials including the mehndi, an amusing and colourful night involving intricate henna designs, the nikah, which is the official Islamic wedding ceremony, and the wedding, which is a bride’s reception hosted by the bride’s family.

The final event is the walima, which is considered a more relaxed bash hosted by the groom’s side. 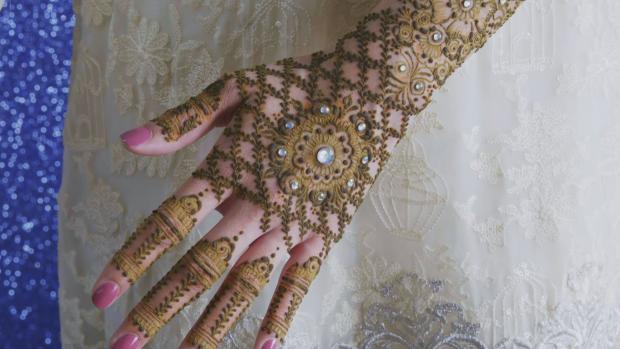 “The wedding is a big celebration of two families coming together,” said 43-year-old Hassan.

He continued: “Brides especially plan their wedding from when they are young and they have a dream of a fairytale wedding.”

With over 20 years of experience organising hundreds of weddings every year, the Saffron Events team are at the top of their game.

Hassan grew Saffron Events from his days at university having grown up with his family running a ladies high fashion business.

“I wasn’t really interested in going into the family business,”he admitted.

He continued: “I was always interested in hospitality from a young age. It was something I really enjoyed and wanted to make career of.

“I did have a choice to become a pilot but I didn’t go down that road, my family always wanted me to do my own business.

“It took five years to establish Saffron Events, business grew as people get to know you.” 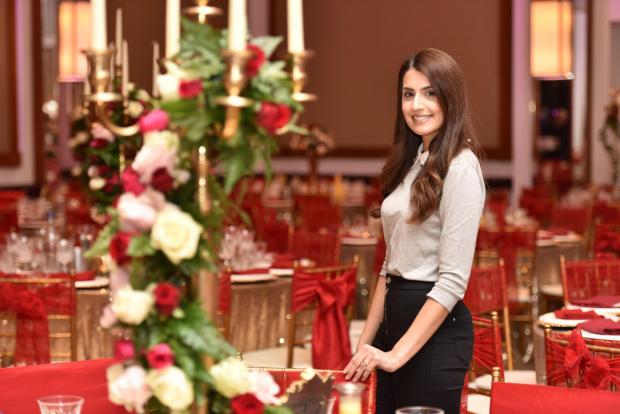 As the business grew, the demand from customers also escalated with more ideas being pitched to the firm thanks to the growth of social media.

“Social media has a lot to play,” said Hassan.

He added: “The weddings have become a lot more detailed, a lot more personalised.

It’s that individuality that captured the imagination of the Getting Hitched Asian Style audience who loved the first season of the show for its authenticity and rare insight into the culture.

Hassan said: “We got such good feedback from the first series and such a buzz from the people who watched it.

“A lot of messaged us around the country.

“Obviously it was aired in Scotland first and then it went national after a while.

“A lot of people managed to watch it. We had random messages coming into our office via e-mail or social media just saying how good it was to watch it.

“Some people hadn’t been to an Asian wedding so for them it was an insight to see how colourful they were.”

With the current coronavirus pandemic bringing the wedding industry to a halt, Hassan admits this year has been difficult for the firm.

He said: “It has not been pleasant, it has been a lot of upset for brides and grooms.

“They have been planning their wedding for years and spent so much money.

“Some have had to not go with what they had not what they anticipated.

“Some brides and grooms have mortgages. They started new homes they can’t wait to next year to hold off their mortgages.

“They have had to start their lives with just their immediate family.”

He added: “A lot of weddings have moved to next year. A lot of people can’t have a small wedding so they are waiting on guidelines easing up further.

“Everyone is in the same boat, a lot of businesses in the wedding industry have been hit by Covid.

“Let’s pray for this vaccine and we cant get back to the way it was.”