THE mother of a boy who was involved in a horrific car crash is looking for the hero nurse who looked after her son in the aftermath.

Karen Bryson’s son Ryan, 18 was in a terrible car crash and was treated for his injuries at the Glasgow Royal Infirmary.

READ MORE: Here are the changes being made to Kelvingrove Park after carnage chaos this summer

In a Facebook post, Karen, 45, said she wanted to thank the nurse who stayed with her son after the crash.

Speaking to the Glasgow Times, the Blackhill mum said: “When I was in the moment I was really only thinking about my son so I never got a chance to thank her.

“She saw what had happened and stayed with Ryan and sang him Disney songs until I came.

“We really just want to send her some flowers and a wee card to say thank you.”

Karen described how her son – who was alone in the car at the time – clipped another car on the M8 westbound near junction five at Harthill and spun out of control.

The woman – a nurse at the Glasgow Royal Infirmary – was described as being over 5 foot, with brown hair and driving a red Peugeot. Karen believes her name might have been Carrie and that she may have been from Shettleston. 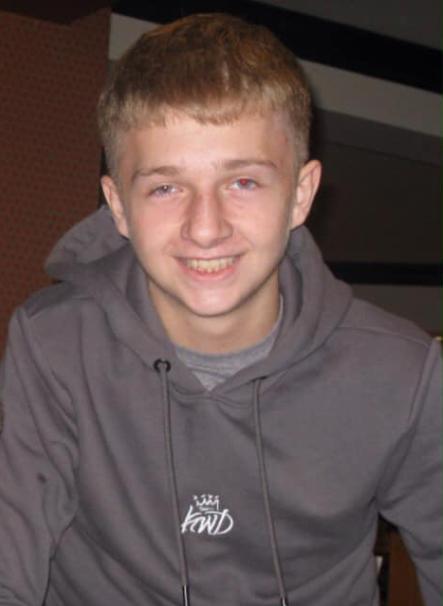 Ryan is now safe and well but still shaken and sore from the accident on Wednesday, July 1 at around 6.50pm.

READ MORE: ‘They are the backbone of the industry’: Pleas to save Glasgow’s comedy clubs 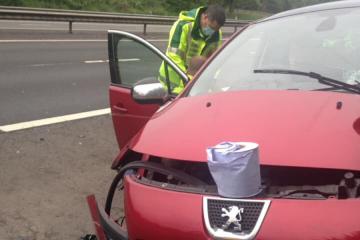