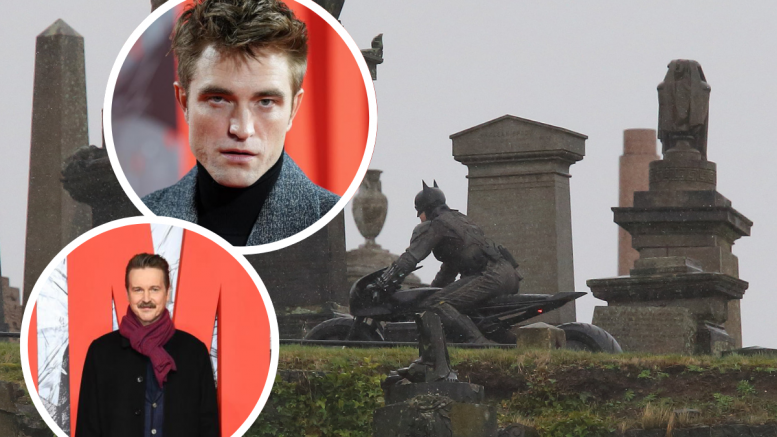 Last year, parts of the Hollywood blockbuster were filmed in the city’s Necropolis.

In a recent interview with BBC Scotland’s The Edit, director Matt Reeves said it was a great stand-in for Gotham.

He said: “One of the things that was really important, I wanted this to feel like a Gothic American city, but one that you’d never been to.

“And so the way to do that was to choose beautiful Gothic architecture and so we went to Glasgow and honestly it was so beautiful, I wish we could’ve filmed there more.

“I really think it’s a very special Gotham, I mean what a special place.”

The director also hinted that production could return.

He said: “Get ready yes, it could very well be that we’ll be coming back to your neighbourhood soon.”

READ MORE: The Batman review: Glasgow gets its share of the spotlight in Robert Pattinson’s Batman debut

Hollywood star Robert Pattinson, who plays the vigilante in the film was also impressed by Glasgow, despite not having travelled here to film.

He said: “It looks great as Gotham, who would’ve thought of all the cities in the world, Glasgow as Gotham?

“The final shots of the Glasgow skyline is beautiful.”

Talking about the film, he added: “It’s not just the criminal element that’s afraid of him, the city’s inhabitants are afraid of Batman and so something about that brought out the sort of Bob Kane, Bill Finger kind of vibe of this kind of eerie vigilante that comes out of the shadows.

“So the movie is sort of a crime thriller on top of being everything that you would expect a Batman movie to be.”

The Batman is coming to UK cinemas today.