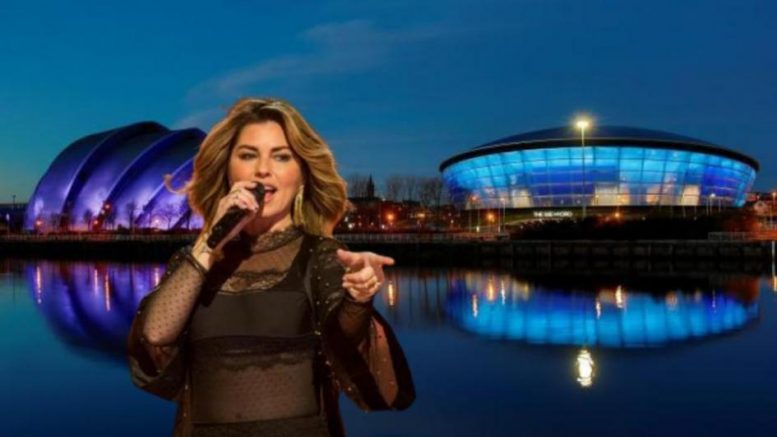 It has been announced that musical icon Shania Twain will play an additional night in Glasgow.

Earlier, the Glasgow Times reported that the five-time Grammy-winning artist will perform at the OVO Hydro on Friday, September 22 for what’s sure to be a night to remember.

Now, it has been announced that she will play an extra show the following day.

“Due to phenomenal demand, a second night has been added for the Shania Twain Queen of Me Tour.