ENTERTAINER Sydney Devine gathered a final round of applause as his funeral cortege stopped outside the Gaiety Theatre in Ayr.

Fans lined the streets to pay tribute to the singer who died earlier this month aged 81, having been admitted to hospital with an undisclosed illness. 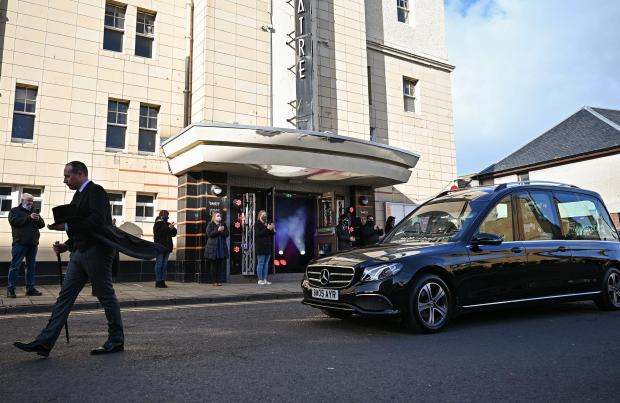 The showman, from Cleland, North Lanarkshire, was best known for his version of the song Tiny Bubbles. He sold millions of records throughout his long career.

Sydney Devine: Close friend of singer opens up on memories ahead of funeral

His widow Shirley was among family and band members at his funeral service in Alloway Parish Church, Alloway, yesterday. 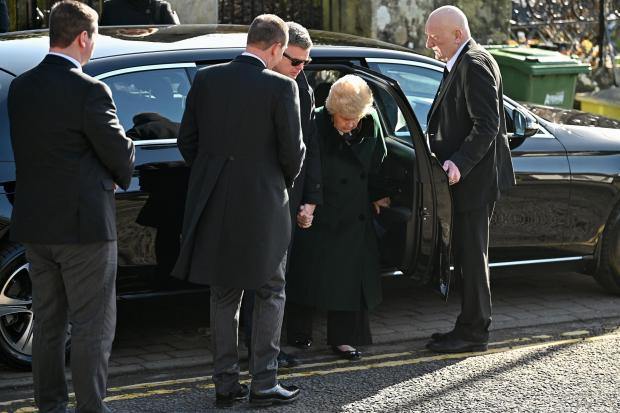 It was restricted to 20 mourners due to coronavirus regulations but fans lined up outside.

Later, a socially-distanced crowd gathered outside the Gaiety Theatre and applauded as his cortege – with a floral tribute reading “Legend” and others in the shape of a guitar and a record – paused outside. 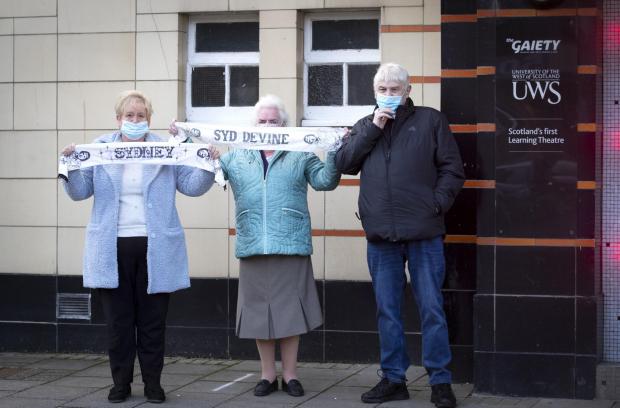 Fan Pat Munro held a scarf with his name on it as she stood outside the theatre with friends.

She said: “We had to come and say our final farewell – we’ve been going to see him for 45 years, so we couldn’t let today go by. We’re heartbroken, to be honest.”

Gaiety Theatre chief executive Jeremy Wyatt and staff members also turned out to pay their respects. He said: “He was quite a man and a special entertainer. Obviously he’d lived in Ayr for many years and had a very strong connection with the Gaiety.

“We’re here on behalf of the thousands of people who have been to see him for years.

“As a theatre, we wanted to make a bit of a statement and mark the occasion on behalf of all his many fans.”

Earlier, his family released a statement thanking fans for their support.

It said: “Firstly, on behalf of our mum Shirley we would like to say a huge thank you for all the kind tributes and messages of condolences for dad. 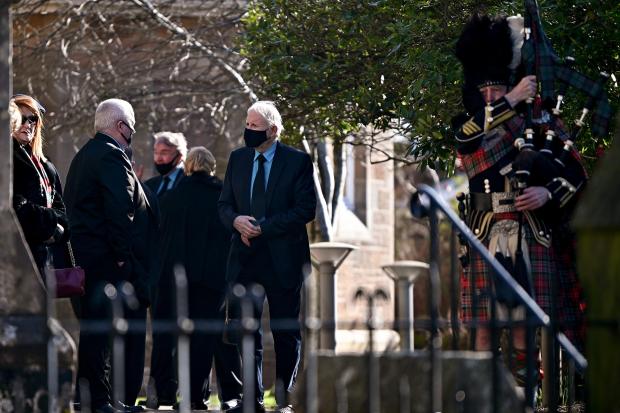 “It was a massive shock to the family when dad passed away, judging by the amount of messages and tributes made to dad, it was a comfort to know just how much our dad was loved by many people.”