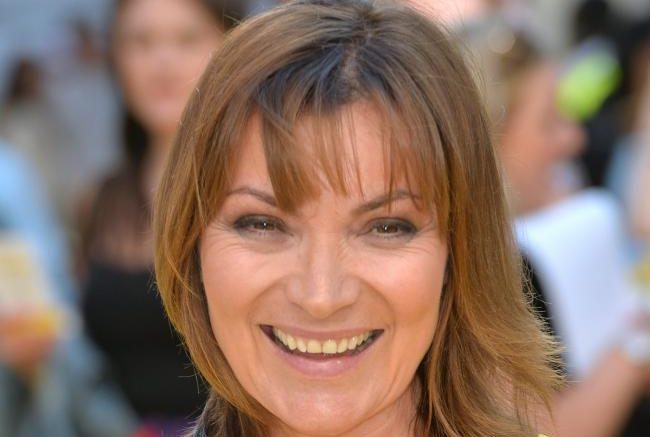 TV star Lorraine Kelly has voiced her support for another Scottish city to host the Eurovision Song Contest.

She shared an image of Dundee’s V&A building tweeting, “Glorious and a venue for Eurovision.”

Glorious and a venue for @Eurovision ? https://t.co/CCqSwGbrvq

It comes after it was confirmed the UK will step in to host the competition in 2023 for Ukraine who won earlier this year with Kalush Orchestra’s smash hit Stefania. Organisers the Eurovision Broadcasting Union (EBU) previously said the event could not be held in the war-torn country following the Russian invasion.

Glasgow confirmed their intention to host the event alongside Edinburgh and Aberdeen said they were looking into the next step of the shortlisting competition.

READ MORE:  Lulu calls for Eurovision to be held in Glasgow

Previously Lorraine, 62, who grew up in the Gorbals, said: “It would be amazing to have Eurovision In Glasgow.

“We know how to throw the best parties in Scotland and everyone would get the warmest welcome.

READ MORE: Susan Aitken: There is more opportunity for us with independence

Meanwhile, in her column today Glasgow City Council Susan Aitken said: “We are the safest of safe hands when it comes to delivering a big event in difficult circumstances, not least COP26. But we also have something extra – the warmth of our welcome is famous for any event, but music-mad Glasgow would be particularly well suited for Eurovision.

“There’s already been a considerable amount of work gone into preparing our bid and our strong track record, infrastructure, facilities and expertise puts us in a great position.

“One aspect that has really heartened me is the position being taken by Eurovision’s organisers as regards Ukraine.

“They have repeatedly emphasised that whichever city does stage the event they are doing so on behalf of Ukraine, with a strong Ukrainian element in the show.

“From the outset of Russia’s unprovoked invasion, we have made sure that Ukrainians, both here in Scotland and at home, can see that Glasgow stands in solidarity.

“The 2023 contest will still be Ukraine’s Eurovision – but Glasgow would be honoured to lend ourselves to them for the occasion.”

TV star Lorraine Kelly has voiced her support for another Scottish city to host the Eurovision Song Contest. Glasgow Times | What’s On Glasgow …