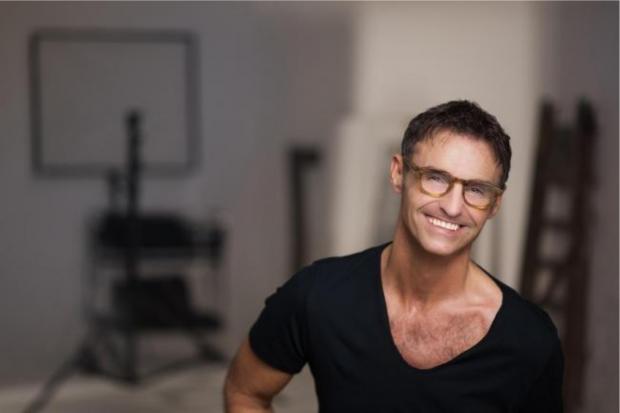 Marti Pellow told of his ‘first times’ in Clydebank and Glasgow in a new podcast episode on celebs’ firsts.

In a new episode, the Wet Wet Wet frontman talks about buying his first record in Woolworths, his first job in Glasgow, and having fans at his mum’s front door in Clydebank.

Pellow, who grew up in the West Dunbartonshire town, first started gravitating towards music thanks to Tops of the Pops and a supportive family environment.

The singer’s very first record album was 3+3 by The Isley Brothers and was bought from Woolworths with pocket money he had saved up, at age eight.

He said: “I didn’t know what I was buying, I just liked the way they dressed. They looked so funky and it looked amazing.

“I played it on my Mum’s hi-fi that she bought us from the Barras in Glasgow that Christmas.”

As a teenager Pellow worked as a painter and decorator the rest of the week, in what was his first job.

He said: “My father had got me a job helping his friend do painting and decorating so I was up a ladder painting electrical pylons and it was scary because you had to get harnessed in but I quite liked it!

Although he moved to Glasgow at 19, Pellow still spent a lot of time at the family house, so much so that he spent his first music paycheck on a hifi and portable TV for his childhood bedroom.

“She would laugh all the time because when I came home from working away, I never liked going into an empty flat.”

Whenever the local fans spotted Pellow’s car outside the house, they would flock to the front door to catch a glimpse of the star.

“My Mum would say, ‘Come on, go and sign some autographs for them’ and then invite them in.

“Sometimes I’d come in and there’d be half a dozen of them in my living room and she’s like, ‘they’ve come all the way from Pollokshaws’ or something.

“It was always nice and I had fun.”