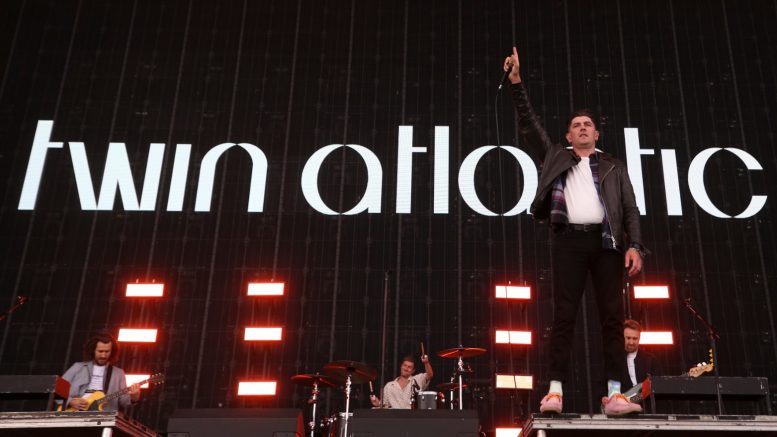 ROCK band Twin Atlantic have added an extra Glasgow date to their upcoming headline tour due to “overwhelming demand”.

The Glaswegian duo will play a second night at the Barrowland Ballroom on Friday, May 13 next year.

The tour comes in celebration of 10 years since the release of their career-defining sophomore album Free.

Glasgow you were fast we’re playing a second night at the @TheBarrowlands next May. We’ll be playing ‘Free’ in its entirety & so much more! To get access to pre-sale from 6PM this evening, pre-order our new album ‘Transparency’ now from our official store: https://t.co/qZUtORWF7I pic.twitter.com/Wg8sVYqxJC

Lead singer Sam McTrusty said: “We’ve very rarely ever been a band who look back, but during the lockdown, Free turned 10 years old. It hit another landmark of selling 100,000 copies in the UK.

“To celebrate that, we wanted to do something in return and finally play an album from start to end live. Can’t wait to see you all there.”

The band also announced their new album Transparency, which is set to be released on January 7.

Following the departure of founding drummer Craig Kneale, the Scottish band will release their first album as a two-piece.

Tickets for the added Barrowlands date go on artist pre-sale at 6pm tonight and Gigs In Scotland pre-sale at 9am tomorrow.

Tickets will go on general sale at 9am on Friday.