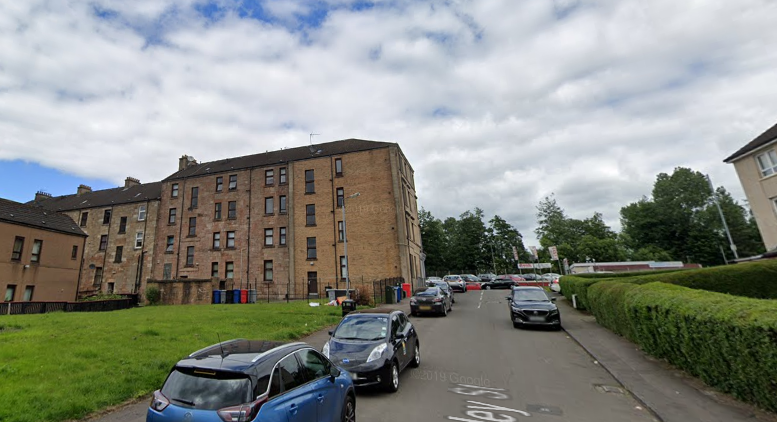 A man was found with “a number of stab wounds” on a Tollcross street after a violent altercation on Sunday evening.

Emergency services raced to the scene on Eversley Street at around 10.50pm after police received reports of a disturbance.

A 31-year-old man was rushed to hospital after being discovered with multiple stab wounds.

Police Scotland are now conducting door to door enquiries to establish the circumstances around the violent.

They are urging anybody who may have been in the area at the time to come forward.

A spokesman said: “Detectives at Shettleston are seeking the assistance of the public following a serious assault in Eversley Street in Glasgow on Sunday, 13 September 2020.

“Around 10.50pm a 31-year-old man was found on Eversley Street with a number of stab wounds which required hospital treatment.

“Enquiries, including door to door enquiries are underway into the assault.”

Detective Constable Stewart Menzies at Shettleston CID said: I would like to hear from anyone who may have been in Eversley Street between 10pm and 11pm on Sunday night to get in contact with us if they saw or heard anything which might help us in this investigation.”

Callers should use the 101 number and quote the reference number 3938 of 13 September 2020. Anyone who wishes to pass on any information and remain anonymous can do so through Crimestoppers on 0800 555 111. 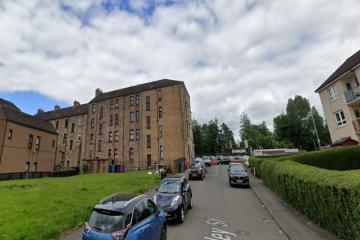