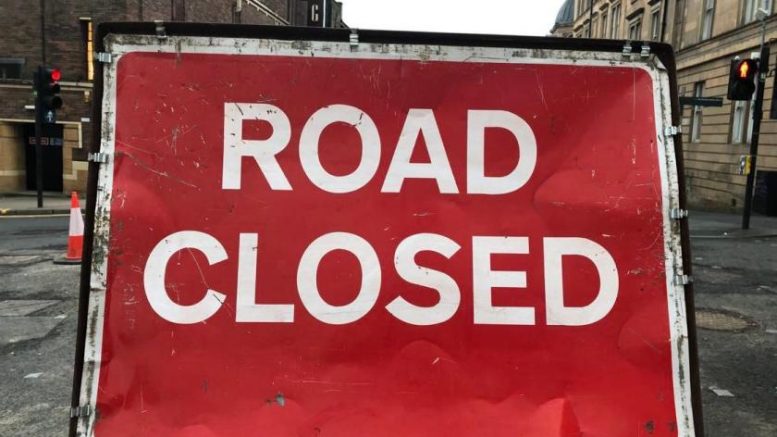 TWO roads in Glasgow city centre will be closed to traffic on the day of the BAFTA Scotland Awards.

Edith Bowman will host the ceremony, which will be held at DoubleTree by Hilton Glasgow Central on Sunday, November 20.

The ceremony will be available to watch live on BAFTA’s YouTube channel, followed by a highlights programme on BBC Scotland later that evening.

READ MORE: Several roads in Glasgow to close on day of Santa Dash

The following roads will be shut to traffic from 2pm to 6pm, to allow filming to take place: